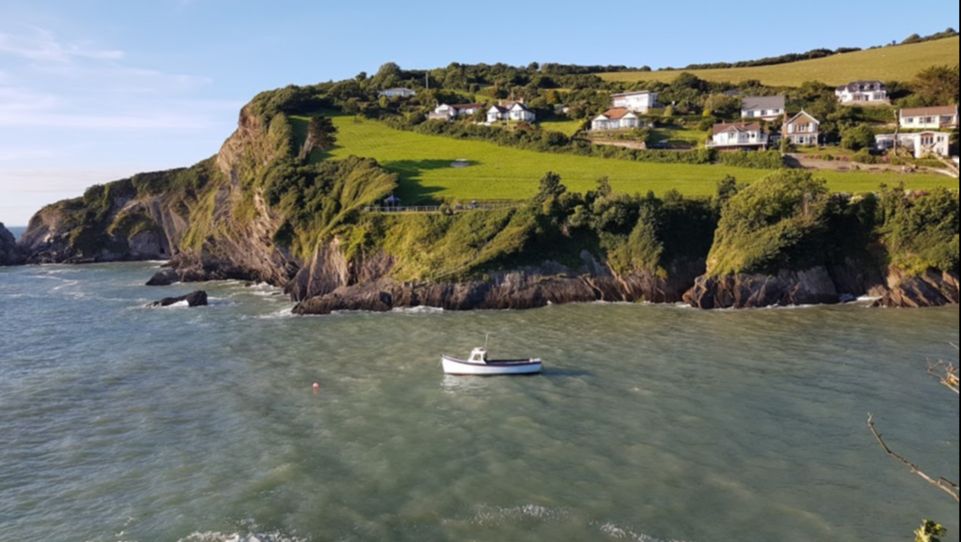 Email Oliver
A brief bit of background:
Born and raised in North Devon; I attended Woolacombe primary school followed by Ilfracombe Academy. After Sixth Form I left the region to study Law and Politics at Swansea University, I returned here after graduating. It took a while but I finally found some part time employment at B&M in Barnstaple. Outside of politics my interests include chess, gaming and reading.

Why did you choose to stand for the DCC?
I have had a very long history with politics and have always been eager to become more involved with local government. North Devon is a magnificent area which has been hit harder than most by the austerity measures the government has been enforcing. Local councils have seen their budgets slashed and services have suffered, especially in the most rural areas where services are most crucial. Bus routes getting cut, social housing slashed; now the more recent and high profile threat to our health services. These cuts are being blamed on local councils but in reality we all know they have been offered as a scapegoat by a government driven by misguided ideals rather than practicality and morality. By standing as a councillor I can help mitigate the damage caused by this folly and help to support the people who are suffering as a result.

What are your priorities if you are elected?
I think we can all agree that budgeting will be the biggest priority of any candidate. The council has had its limited resources cut further and further back, ensuring that what little the council has left is used properly and fairly is in everyone’s interest. I will be particularly vocal about the needs of rural areas, areas which have already lost the most in this austerity and look increasingly likely to lose more. Outside of the budget, my priority will be ensuring the voice of people living in my division is not ignored simply because the area has a lower concentration of people. Too often investment in North Devon ends in Barnstaple, leaving the rest of the area to fall behind, ignoring the fact we have a dispersed population and thriving tourism. Neither of which has been given proper emphasis when deciding where cuts should fall.

Why Labour?
The Labour Party may not have the most historic ties to the region but the Party has always been, before all else, a modern and progressive Party. The extent to which it is bound by its ideals may have varied over the years but the overarching commitment to improving the lives of the public has remained. Under Jeremy Corbyn’s leadership we returned our focus back to these ideals and reaffirmed our commitment to making them a reality. This may happen under Jeremy Corbyn, it may not. But in the end history has shown one thing beyond any shadow of a doubt; you can’t stop progress.
Email Oliver