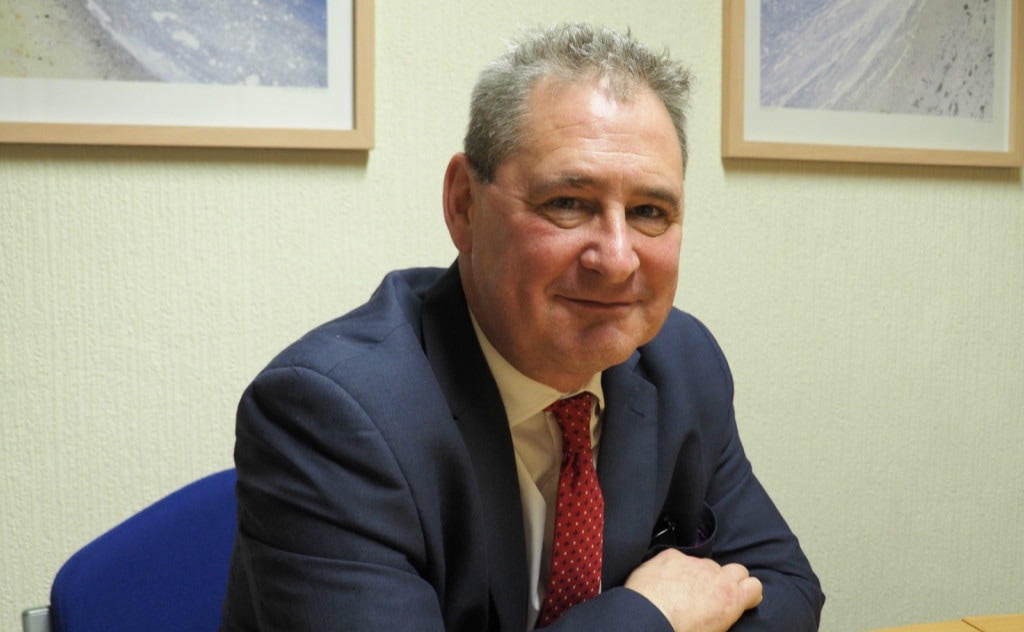 I came to Barnstaple in 1995, having never previously visited North Devon, to complete my legal training. I was meant to stay for a year.  More than twenty years later, I have had three children born and educated in Barnstaple; I am settled in Newport and run a small firm of solicitors in the Town Centre.

I believe that only the Labour Party has credible policies to tackle the growing inequalities and social exclusion in North Devon, while investing for economic growth. The recent explosion in membership numbers of the North Devon Labour Party is evidence of the realisation that the strategy of austerity has failed and that Labour offers an alternative for a positive future.

As someone who has his own business, I have witnessed a Government that has offered no incentive to those with the skills and drive to start or grow their own enterprises, whether by way of a traditional business model, co-operatives or community benefit organisations.  This has meant a dramatic decrease in employment and training opportunities locally. I want young people to see their future in North Devon, rather than feeling they have to leave the area. The starting point of achieving this is to invest in public services and infrastructure; which not only encourages a community in which people want to live, but provides the framework in which businesses can be successful and ensure sustainable, meaningful jobs for the next generation.

I am opposed to any for m of selection in education and believe in equality of access.  I will not support the expansion in schools becoming academies. Whilst good teachers should be left to do what they do best, I believe that a school’s accountability to the democratically elected Local Authority, is the surest way of guaranteeing its long-term success. I came to further education in my twenties, and remain ever grateful for being given a second chance. As such I see the value in providing ongoing educational opportunities and lifelong learning. Petroc should be a priority in terms of growth and what it is able to offer, whilst learning resources such as the library need a commitment to long term investment.
The County Council has not met its obligations to provide adequate services to the vulnerable and in social care.  Working in the criminal justice system, I am conscious that this failure has resulted in those whose primary need is mental health support are increasingly being detained in custody  and criminalised through lack of available services. This not only fails those who need help, but burdens the resources of the police who should be able to focus on safeguarding and criminal investigations.
​
For the last four years I have been Chair of the Trust which owns Exeter City Football Club. As the Chair of a democratic community benefit organisation, I appreciate that achievement is dependent on individuals feeling empowered and an ability to act collectively. No individual politician can fundamentally alter things, but I would hope that I could provide the belief that together we can bring about real change.